Otakou Runaka of Ngai Tahu Iwi are the mana whenua. 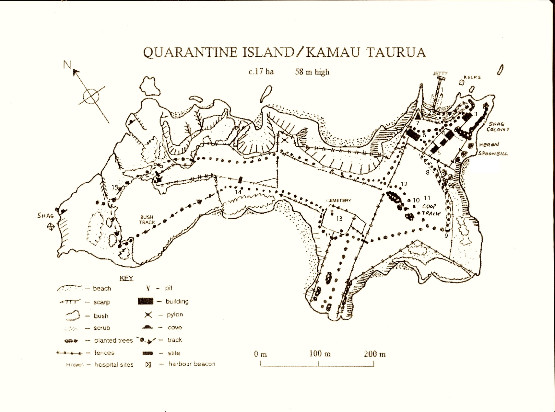 Start this walk at the Jetty.

1. See the remains of two ships. The steel Waikana is a former harbour ferry, proudly built in Dunedin in 1909 and used until the 1930s. It could carry 800 passengers (the Earnslaw was built in 1912 with similar design). The wooden ship is the Oreti. Built in Australia in 1902, it was used to carry timber from Southland to Dunedin, until brought here for wrecking in the 1930s. They are both very fragile and sharp – keep off.

2. You will pass under a beautiful carved gateway. This was carved by one of the Community members, Pav Pawlowicz, to mark the 50th anniversary of the St Martin Island Community (1958-2008), now renamed. The carving captures many special aspects of Island history and Maori legend.

3. St Martin Lodge is able to be visited if unoccupied- ask the Keeper. This has been built around the original Keeper’s cottage (1873) in the 1920’s. The windows and other parts were from the NZ and South Seas Exhibition (1925-1926). It has basic accommodation for 30 people. View shags from back windows. The only toilets on the island are around the back of the Lodge. 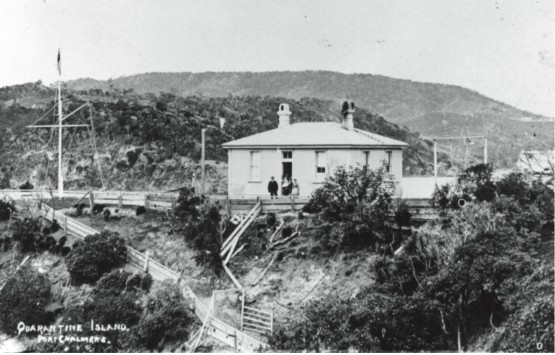 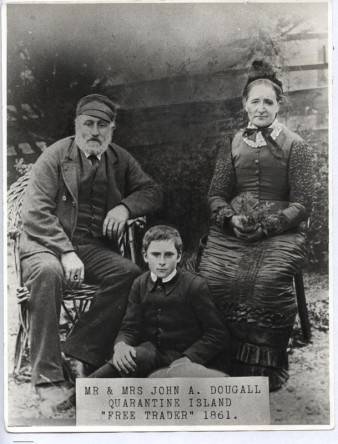 4. The Cottage (private). The first part was built in 1916 as a ‘Recreation Hut’ for the staff of the ‘Port Chalmers Military Hospital’ and extended in 1989- 1990. The Island Keeper lives here. 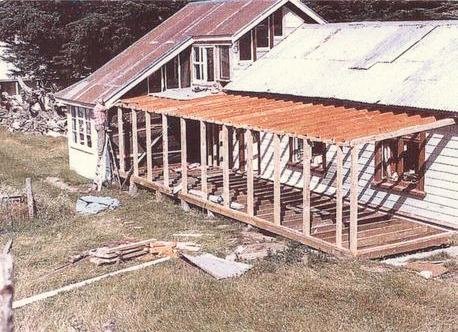 Adding the sunroom, lounge and master bedroom (1990) to the WW1 recreation room 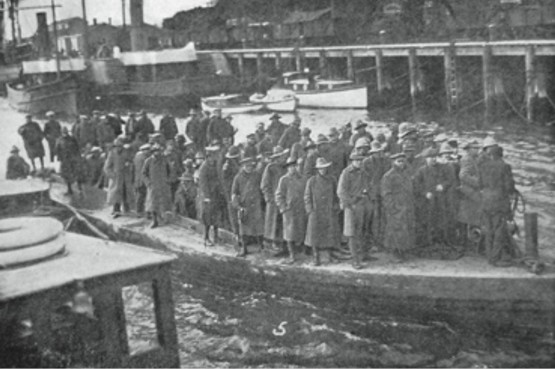 6. The Married Quarters (1873). This is the only two-storied building from quarantine times left in NZ. It was part of a much larger complex including single women’s dormitories and a dining room.

7. The Chapel (completed 1973). An innovative sail-shaped local design by Bob Oakley. It was a major undertaking for the early Community reflecting values of ‘work and worship’. The lower walls are built from rammed earth, and benches recycled from the old jetty.

8. Look out for the roosting spoonbills on the way up the road to the hospital site. 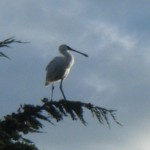 9. The second and main hospital (1873). The two storied building had two 12 bed wards. Look for two brick chimney foundations on the hill. The perimeter is pegged out. The chimney is very fragile now, please keep off. 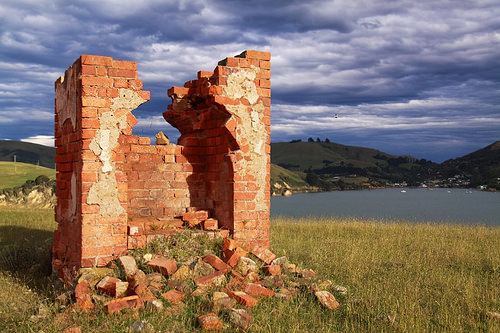 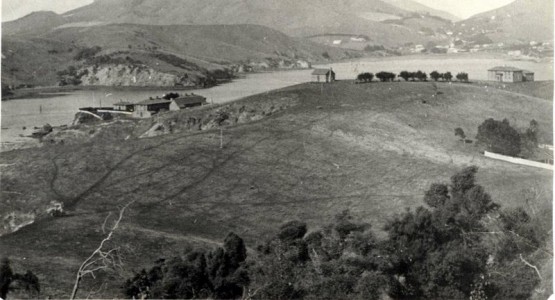 The main hospital (1873) is on the right and first hospital in the middle.

10. Shot at Dawn memorial. This commemorates the five NZ soldiers executed following courts-martial in France and Belgium during WW1. This simple memorial, erected by the Community, is the first in NZ. 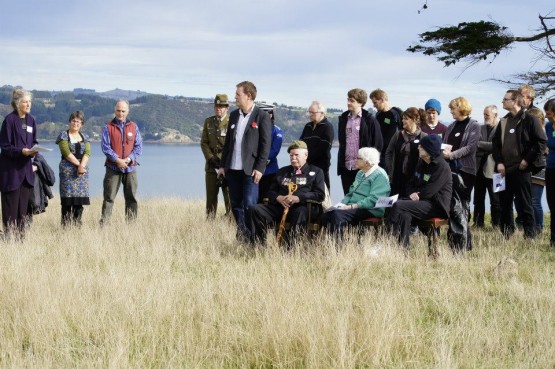 11. The memorial is on ground leveled by soldiers in WW1 as a parade ground. This area was also used by the 90 Huskies and handlers who stayed here on their way to Antarctica with Byrd’s expedition in 1928.

13. The cemetery. This contains graves of 72 people- those who died in quarantine, the first keeper (John Dougall) and some of his family. There is also a memorial to the Rev. Dave Wilson, the Community’s first resident caretaker, who lived here for 10 years. 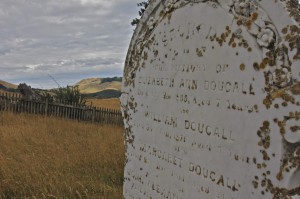 14. Planting and revegetation by school groups and volunteers. 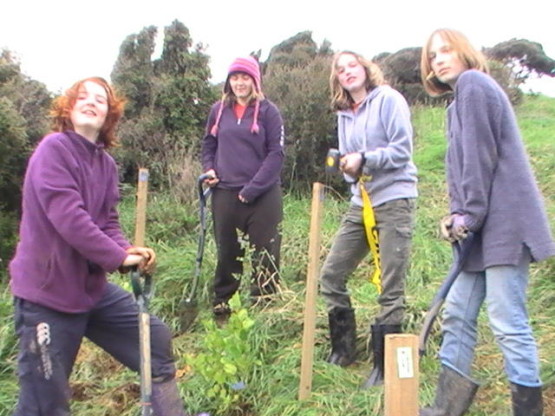 15. Walk through the bush to views of shag colonies and Nicol’s passage (shipping channel) 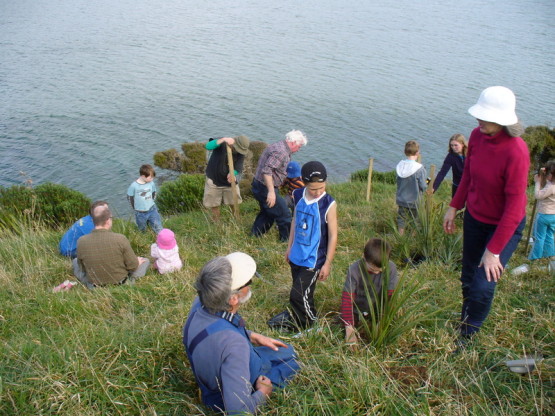